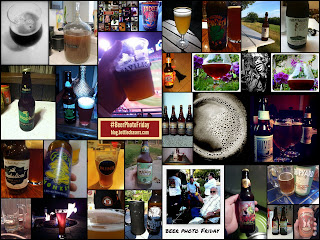 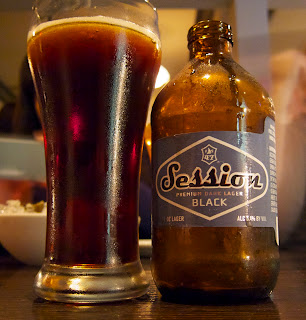 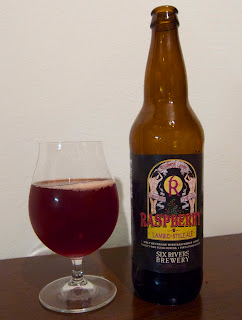 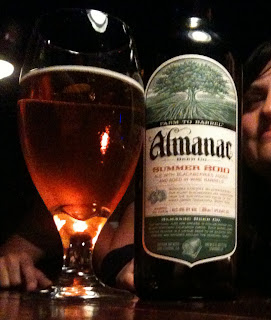 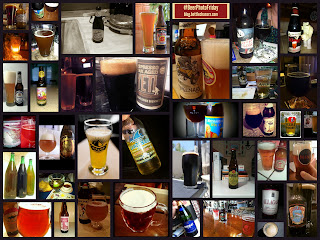 Last Friday's Beer Photo Friday had some fantastic beer jokes - whether they were intentional or not: 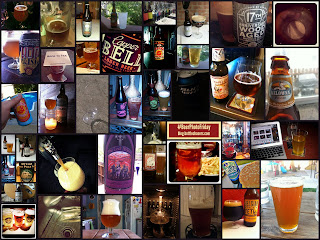 There were some great moments captured last week for Beer Photo Friday. @norcalbeerguy was enjoying a few pints with friends. @superflav was drinking a growler Russian River by the (Russian?) river. @FermentedArt paired beer with a cigar.

Thanks to @jmarler, I recognized the Victory Summer Love Ale label when I was on my way to a July 4th BBQ.  It was a tasty summer beer that was refreshing with ribs and potato salad. Beer labels are so distinct that I easily recognize beers submitted for Beer Photo Friday. I'm finding this a great way to discover new beers. 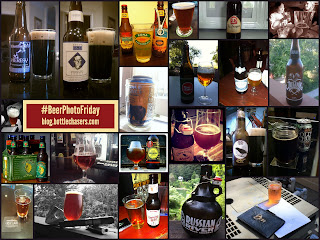